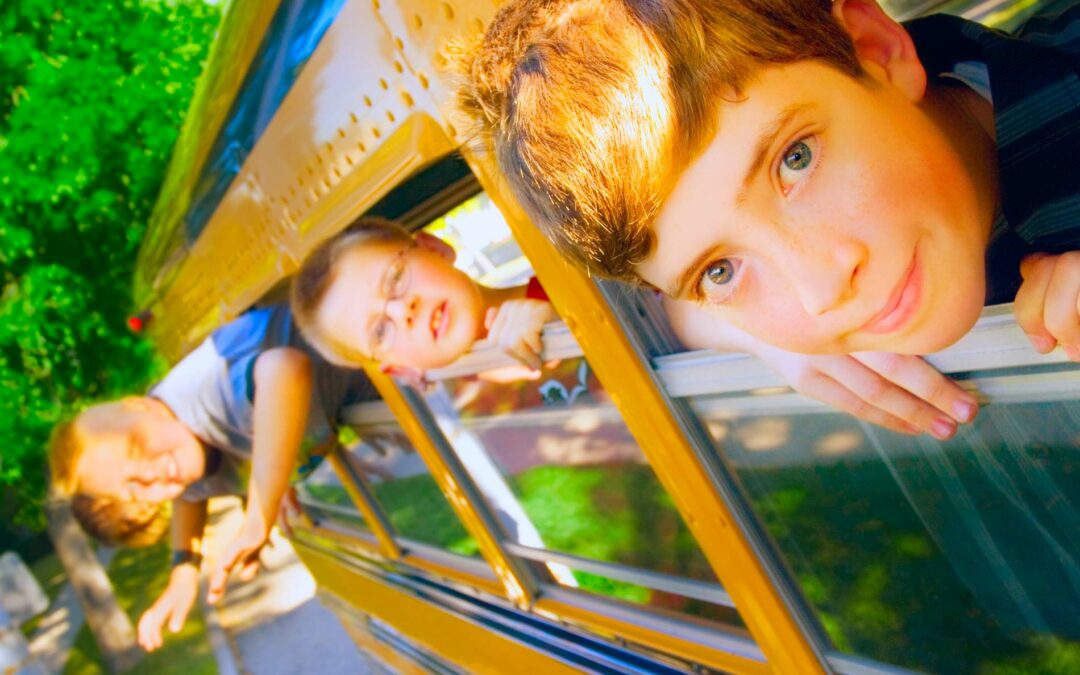 If your one of the few states that now allows teachers to carry a gun, you'll want to train them properly! We service every state in the U.S.!

Can school districts simply decide to allow teachers to possess guns on school grounds?  In almost half the country, yes. But the legal arithmetic across the United State is very inconsistent. Broadly, federal law prohibits firearms within 1,000 feet of a school zone. But the Gun-Free School Zones Act, passed in 1990, does not apply to adults with concealed carry permits.

Many states have opted to pass laws prohibiting concealed carry in schools, but at least 10 states allow it, according to a report by the Education Commission of the States and current data from the Giffords Law Center:

Pennsylvania law does not expressly allow concealed carry in public schools, but it offers a defense for a weapon “used in conjunction with a lawful supervised school activity or course or is possessed for other lawful purpose.”  Presumably, a policy such as the one enacted by the Tamaqua Area School Board falls within this category.

These 8 states have policies that specifically allow school employees — other than security personnel, which are allowed to carry guns in 28 states — to carry guns on school property, though they may need the district’s permission:

You can now Add Florida to this list, which created a $67 million “school marshal” program in February to arm teachers in classrooms, in response to the mass shooting at Marjory Stoneman Douglas High School.

The list grows when you consider states that grant school districts power to make their own decisions and do not limit the allowance to school employees. Nearly 25 states’ policies allow schools or districts to give permission to “individuals” to carry guns:

UNLIKE MOST OF TODAY’S TRAINING COURSES FOR ARMING TEACHERS, WE TEACH MUCH MORE THAN HOW TO SHOOT A GUN AND GUN SAFETY!

Preparing for the Active Threat